NOSSA Seguros (Nova Sociedade de Seguros de Angola, S.A) was set up in 2004, the result of a partnership between the insurance company Real Seguros, the Banco Angolano de Investimentos, the International Finance Corporation and a group of Angolan investors. NOSSA Seguros is part of the pioneering insurers in Angola, enjoying strong annual growth which currently places it among the most representative of insurance companies nationally. NOSSA Seguros has a professional and dedicated team at the disposal of its clients and boasts a network of 20 agencies distributed over 12 provinces, in addition to a network of Banco BAI branches. 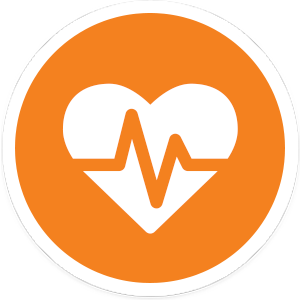